Randy Wayne White is a New York Times bestselling author of forty-five novels, four collections of non-fiction, a cookbook, The Ultimate Tarpon Book (with Carlene Fredericka Brennan) and a PBS documentary, Gift of the Game, which won Best of Show at the internationally respected Woods Hole Film Festival. He is also an Editor At Large for OUTSIDE MAGAZINE, which was founded by ROLLING STONE.

White's newest novel, SALT RIVER is the 26th book in his highly acclaimed series about Florida Marine Biologist, Doc Ford. Previous titles have enjoyed lengthy stays on best seller lists such as The New York Times, U.S.A. Today, the Washington Post and the L.A. Times. More than one million copies of the Doc Ford novels are in print.
White is also partners in four popular Florida restaurants named after his protagonist: Doc Ford's Rum Bar and Grilles. 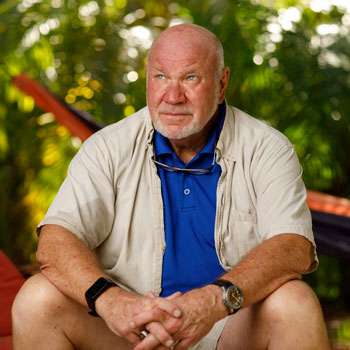 
Randy Wayne White is a New York Times bestselling author of forty-five novels. Randy was a light tackle fishing guide at Tarpon Bay Marina, Sanibel Island for 13-years, did more than 3,000 charters, and draws heavily on those experiences for his novels about marine biologist Doc Ford and his quirky pals at Dinkin's Bay. His series of novels about fishing guide Hannah Smith has also received critical acclaim. Join us to learn about Randy's writing career, how he started, where he gets ideas, what motivates him and of course they'll be a few humorous stories about his travels in the fishing world.

His series of novels about fishing guide Hannah Smith has also received critical acclaim. HAUNTED, the third in the Hannah series, and DECEIVED, were both awarded the Florida Gold Medal for General Fiction -- the only time in history when an author, or consecutive books in a series, have won this prestigious award. White was especially delighted because Hannah had to beat out his Doc Ford novels to win.

Over the last decade, all of the Doc Ford and Hannah Smith novels have appeared on the New York Times and other best sellers lists, and are wildly popular around the nation. White's novel, SANIBEL FLATS, was chosen by the American Independent Mystery Booksellers Association as one of the Hundred Favorite Mysteries of the 20th Century.

In 2019, Randy was honored with the Florida Humanities Lifetime Achievement Award. In 2012, Florida Historical Society named him a Literary Legend. He has been awarded the Conch Republic Prize for Literature, along with such notables as John Cheever, Peter Matthiessen, Jim Harrison, and Thomas McGuane. He also won the John D. MacDonald Award for Literary Excellence, as have Carl Hiaasen, and Thomas Cochran. He is one of only five Editors at Large for Outside Magazine, along with Jon Krakauer, David Quamman and Tim Cahill, and was a contributing editor and columnist for Men's Journal and National Geographic Adventurer. In 2009, Randy was elected an American Fellow by The Explorers Club, New York City. In 2013 Gulf Shore Life Magazine honored him as Man of the Year.

Randy was a light tackle fishing guide at Tarpon Bay Marina, Sanibel Island for 13-years, did more than 3,000 charters, and draws heavily on those experiences for his novels about marine biologist Doc Ford and his quirky pals at Dinkin's Bay. In 2003, he became one of the founding partners in Doc Ford's Rum Bar and Grille, with restaurants on Sanibel, Fort Myers Beach, South Seas Resort, Captiva Island, and at the new St. Pete Pier, St. Petersburg.

Randy and his wife, singer/songwriter Wendy Webb, live on Sanibel, where he enjoys paddle surfing and hanging out with old baseball buddies. 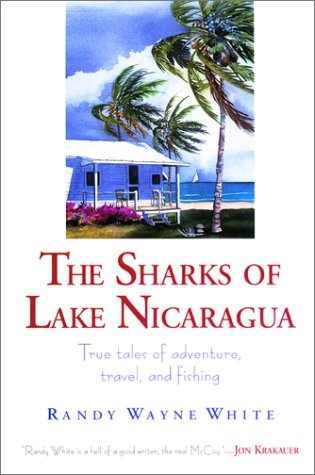 The Sharks Of Lake Nicaragua 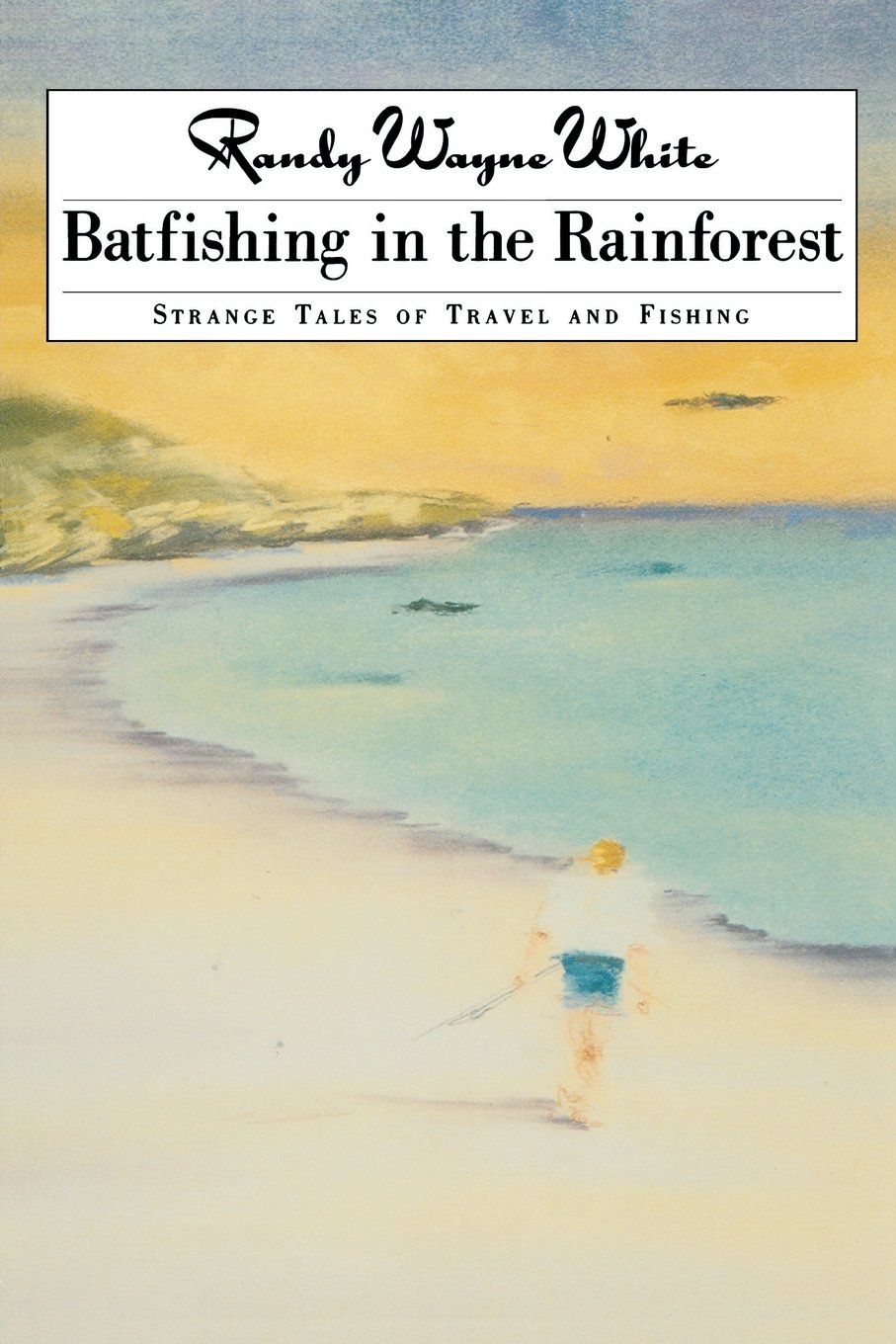 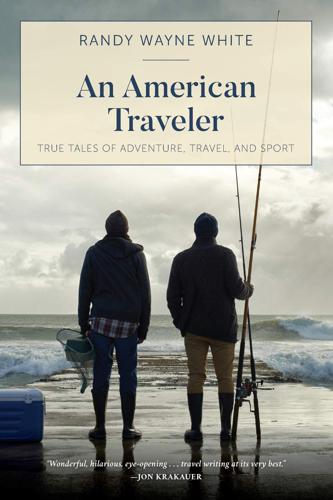