Pete Parker has been fly fishing since he was 5 yrs old. His first fish in 1939 was a California Golden Trout.

Pete learned to tie flies in 1946 from his dad. He later moved to New York and began fly fishing for Blues and Striped Bass off Long Island. In 1976 he returned west and co-founded the Evergreen Chapter for Trout Unlimited. Pete began giving fly tying demonstrations at local events and in 1989 was asked to appear as a featured tier at International Sportsmen's Expos. 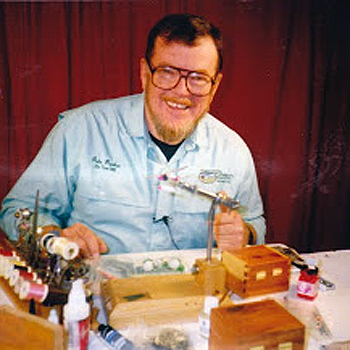 
Pete has fished all over the world and has 4 IGFA world records on the fly as proof of his expertise. Join us on this podcast and learn about fly fishing for the king of north the Alaskan king salmon.

1991 he was asked to assume duties as the 'Director' of the Fly Tying Video Theater for all ISE shows. Pete has been blending the talents of approximately 150 fly tiers each season ever since.

For the past several years Pete has appeared as a fly tier, seminar speaker, and workshop instructor at the reagional and national Conclaves for the Federation of Fly Fishermen. 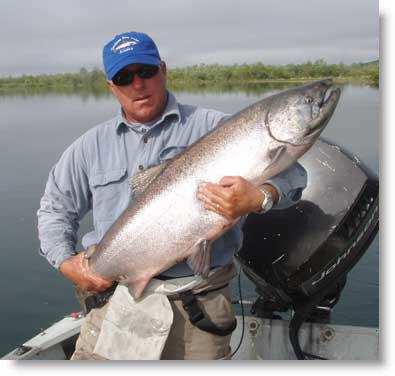 Pete has fished all over the United States, Canada, Alaska, BC, Belize, Nicaragua, Costa Rica, Panama, San Salvador, Mexico, plus 7 long range blue water trips off Baja, Mexico and Midway Atoll in mid Pacific. He has 4 IGFA world records on the fly. 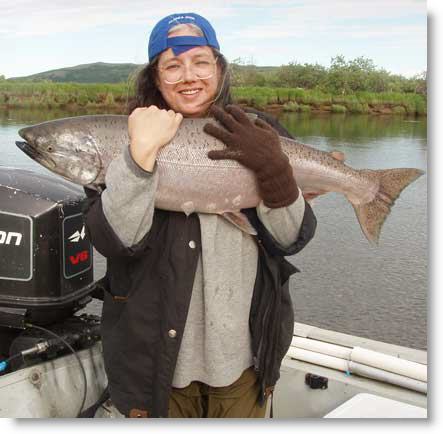 Although Pete likes to tie unusual patterns, many of his more conventional flies have been placed in the American Museum of Fly Fishing, Vermont; and the National FFF Museum, Livingston, MT.

Parker was a contract tier for Umpqua Feather Merchants and a pro staff advisor for several other manufacturers.