Matt Supinski is a fly fishing guide/outfitter/instructor, lodge owner and operator, free-lance writer and photographer, book author and culinary trained chef from Newaygo, Michigan. He has been fly fishing since the age of seven for 46 years, having been brought up in the Niagara Frontier of upstate New York and spending time as a boy in Poland.

His degrees are from the Ohio State University- B.A School of Business, and the Culinary Institute of America. Prior to being a full-time fly fishing guide/writer/author, he was in the international corporate hotel business working in Europe and the U.S. for several hotel chains- Sheraton, Omni, Renaissance and Westin hotels in food and beverage management. 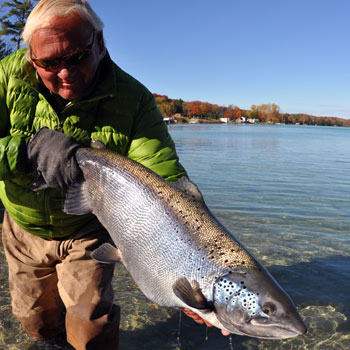 
Matt Supinski a professional guide has fished for fussy trout, salmon and steelhead and knows how to approach and get them interested no matter what. Join us as Matt shares his secrets about fly fishing for selective fish.


Matt Supinski is the master of selectivity and even wrote a book on it so who else to lead us on a journey to understand how to fish spring creeks. Spring creeks will not only seduce you but test your skills at the highest level. Join us to learn Matt’s secrets to spring creeks.


Veteran author, guide, adventurist and chef; Matthew Supinski shares with us the brown trout/Atlantic salmon lineage and the two species remarkable adaptability and resilience. He highlights fly fishing tactics, fly patterns, artistic appreciation, and culinary/foraging opportunities. Join us on this podcast to learn about two of the world’s most intriguing, beautiful and noble fish.

In 1995, he opened his Gray Drake and Trout & Eagle Lodges (www.graydrake.com), which he and his wife Laurie have been operating for 18 years. He guides clients for trout, steelhead and salmon 280 days a year on Michigan’s Great Lakes rivers like the Muskegon, Pere Marquette, Big Manistee and St. Joseph. He has fished from Russia to Europe, the U.K., Iceland and extensively throughout all of North America. 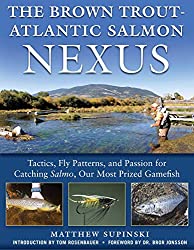 The Brown Trout-Atlantic Salmon Nexus: Tactics, Fly Patterns, and the Passion for Catching Salmon, Our Most Prized Gamefish 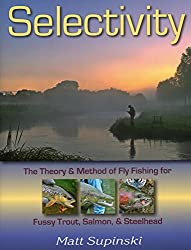 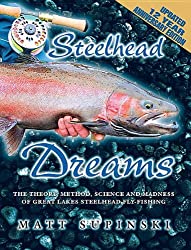