Jonathan started flyfishing as a 10 year old on the river Teme in Shropshire, England, and has been completely hooked ever since. His wife Joanna and he still live on the banks of the river Teme, but over the last 45 years he has fished widely in many great places around the world for trout, sea trout and salmon, including the Western USA, Russia, Iceland, Chile, Argentina, as well saltwater flyfishing in the Seychelles and Bahamas. His most unusual feat of flyfishing was to catch trout in the Swat Valley in Northern Pakistan. This is unlikely to be repeatable in the near future as this area is currently in the hands of the Taliban! 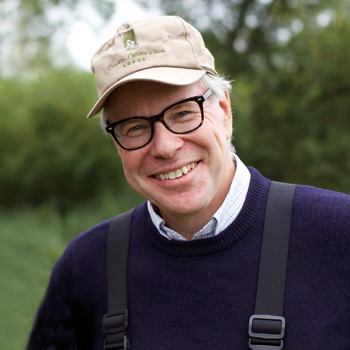 
Jonathan White has fishing all over the world and has found the new methods of European nymphing to be one of the most effect fly fishing methods used. In this show Jonathan will dig deep into the French leader method and will talk about sight nymphing, short and long range indicator nymphing, dry fly presentations and fishing for grayling, carp and steelhead.

Although he has fished wets, dries and nymphs since childhood, his approach to flyfishing has changed dramatically in the last few years since he was introduced to Euro nymphing, or French leader fishing as it is usually called in Europe. From his very first outing with a Euro Nymph rig, he realized the potential these methods offer to catch both more and bigger fish. Since then he has had the opportunity to learn much more by fishing with some of the leading Euro nymphing experts in both Europe and the USA, in particular 2016 FIPS Mouche World Champion Julien Daguillanes from France, and former US Youth Fly Fishing Team member, Cody Burgdorff. Having now used a Euro nymphing rig to catch many hundreds of fish on both sides of the Atlantic, he knows how versatile and effective Euro nymphing techniques can be in a very wide range of situations on rivers of many different types.

Apart from fishing my other passion is river conservation, in order to enhance our rivers and streams for future generations. He is the Chairman of the Severn Rivers Trust, a conservation charity that protects the river Severn, the UK’s longest river. Among many other projects, the Severn Rivers Trust is currently delivering the US$ 25 million “Unlocking The Severn Project” which aims to remove or make passable all major barriers to fish migration on the river. This 5-year undertaking is the largest river restoration project in Europe. 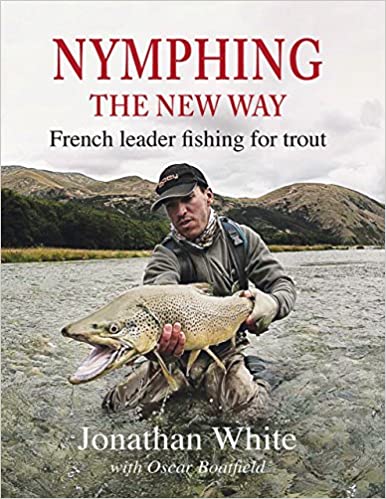