Gary Lewis is an outdoor writer, speaker, photographer and TV host who makes his home in Central Oregon. He has hunted and fished in seven countries and across the United States. Born and raised in the Pacific Northwest, he has been walking forest trails and running rivers for as long as he can remember. He is twice past president of the Northwest Outdoor Writers Association (NOWA) and was recently presented with NOWA’s prestigious Enos Bradner Award. 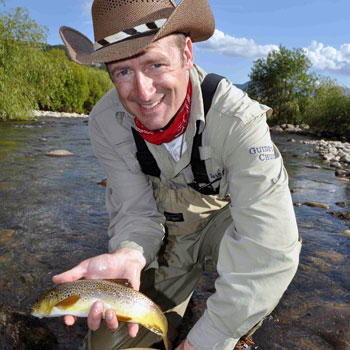 
Gary Lewis has fished in seven countries and across the US and the one challenge that he has always faces is how to read the water especially new water or water that has been affected by weather or other external factors. Listen in as we explore three fisheries in the Mount Hood Country of Oregon and how each presents a different challenge when reading the water.

Gary, through his association with other outdoor writers, met long-time writer Ed Park, a frequent contributor to Outdoor Life, Field and Stream, Sports Afield and other publications. Lewis and Park were good friends from 1999 through 2008, when Ed Park passed away. Lewis counts Ed Park, Bob Nosler and John Nosler as his mentors.

Gary's lives in Central Oregon with his wife and three camo-clad daughters. 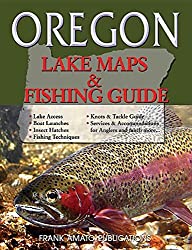